At-Tawheed Foundation was established in 2009 with the aim of spreading the teachings of Islam based on the Quran and Sunnah according to the understanding of Righteous Salaf. Following the establishment of At-Tawheed Foundation, a disused Sports & Social Club was located in the centre of the city in an area called Shelton which had a high concentration of Muslims. By the grace and mercy of Allah, the building was purchased for one hundred and thirty-three thousand pounds with £95,000 of the total being received in the form of loans which was fully repaid in 2012. The building was named Markaz At-Tawheed and shortly after its inception in 2009, Markaz has been active in propagating the pure and pristine teachings of Islam based upon the Quran and Sunnah.

In addition to the Daily Prayers, Jum’ah and children’s Madrasah classes, Markaz At-Tawheed has been active in carrying out events and activities ranging from drug awareness workshops to the classes on Aqidah. With hundreds of worshippers attending, the Masjid Markaz At-Tawheed is and continues to Insha’Allah facilitate the needs of the local community.

Following the opening of Markaz At-Tawheed in Shelton, it was recognized that Muslims from both the north and south of the city need new Masjids which also conform to the authentic teachings of Islam. In 2012 a disused building was identified in the north of the city in the area of Tunstall. By the grace of Allah, the building was purchased for £73,750, with the entire total being received in the form of loans.

Alhamdulillah, three centres have been established with the aim of propagating Islam in accordance with the teachings of Prophet Muhammad (Peace be upon him). 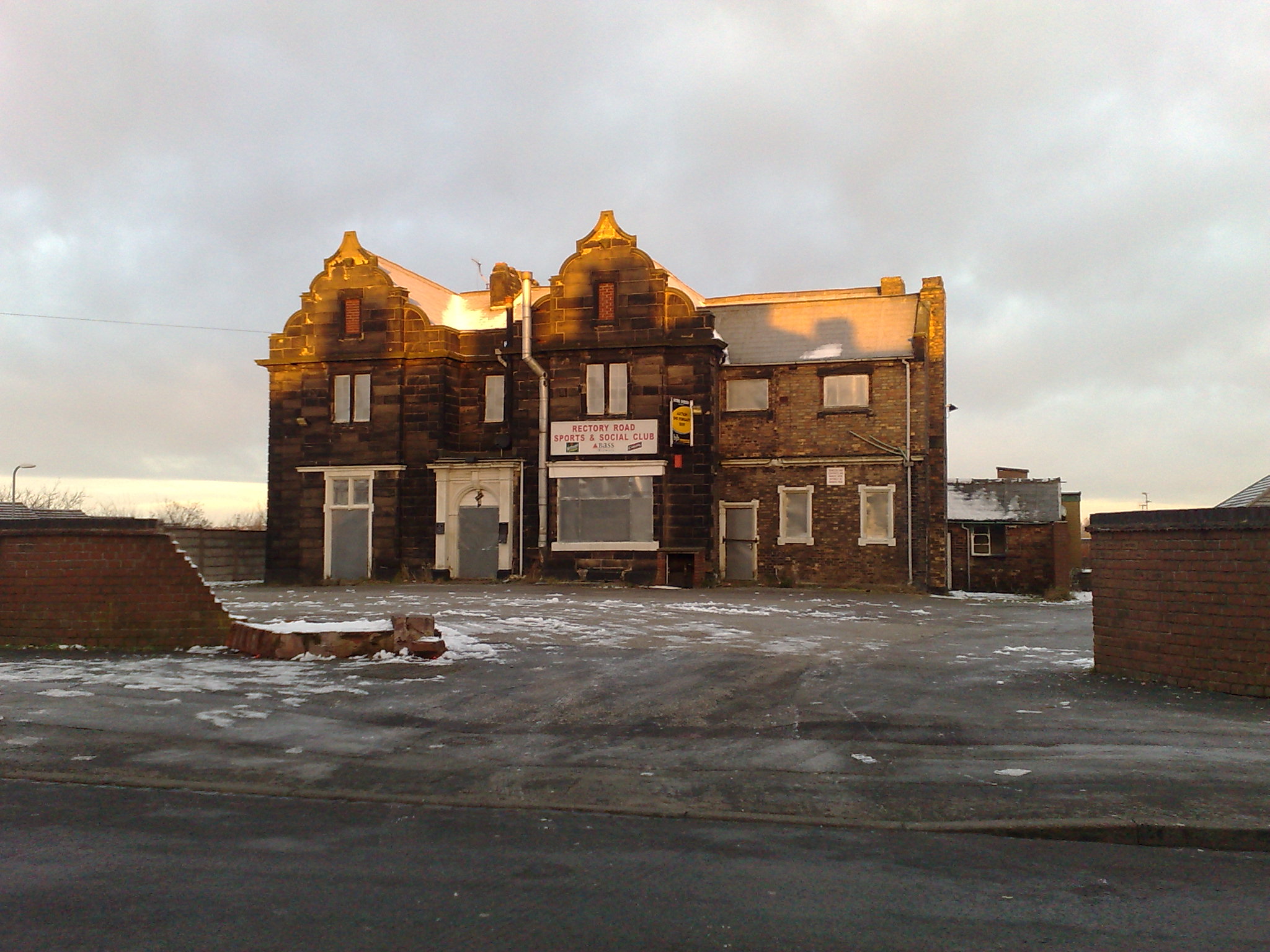 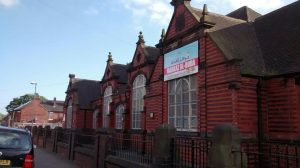 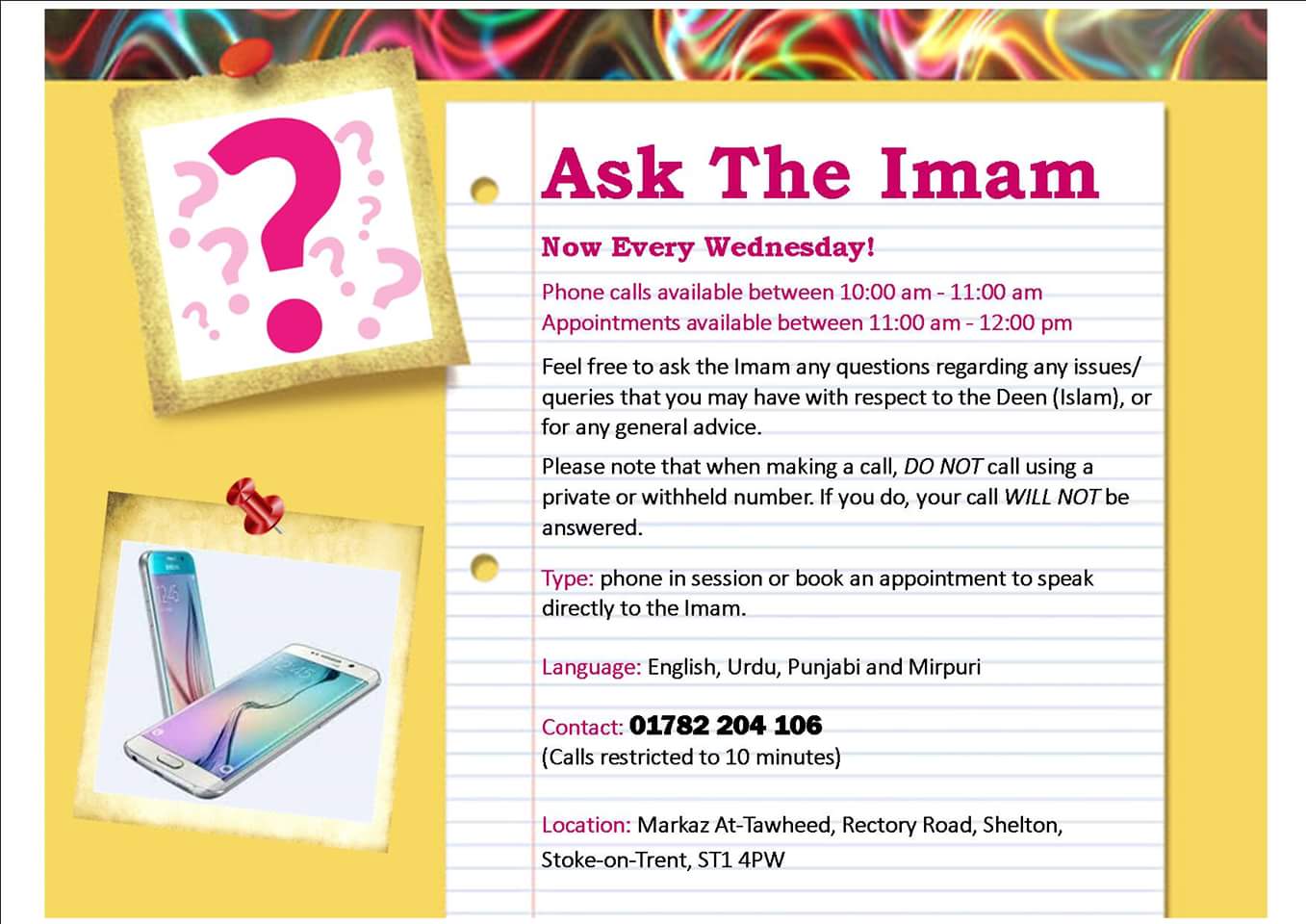 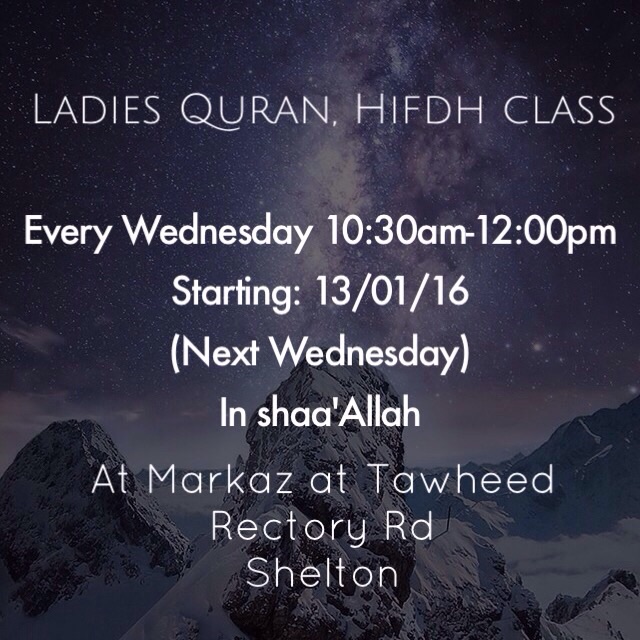 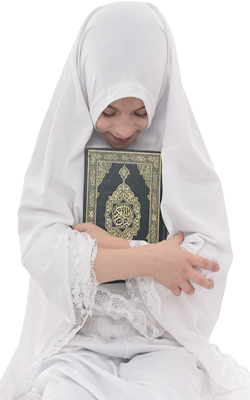